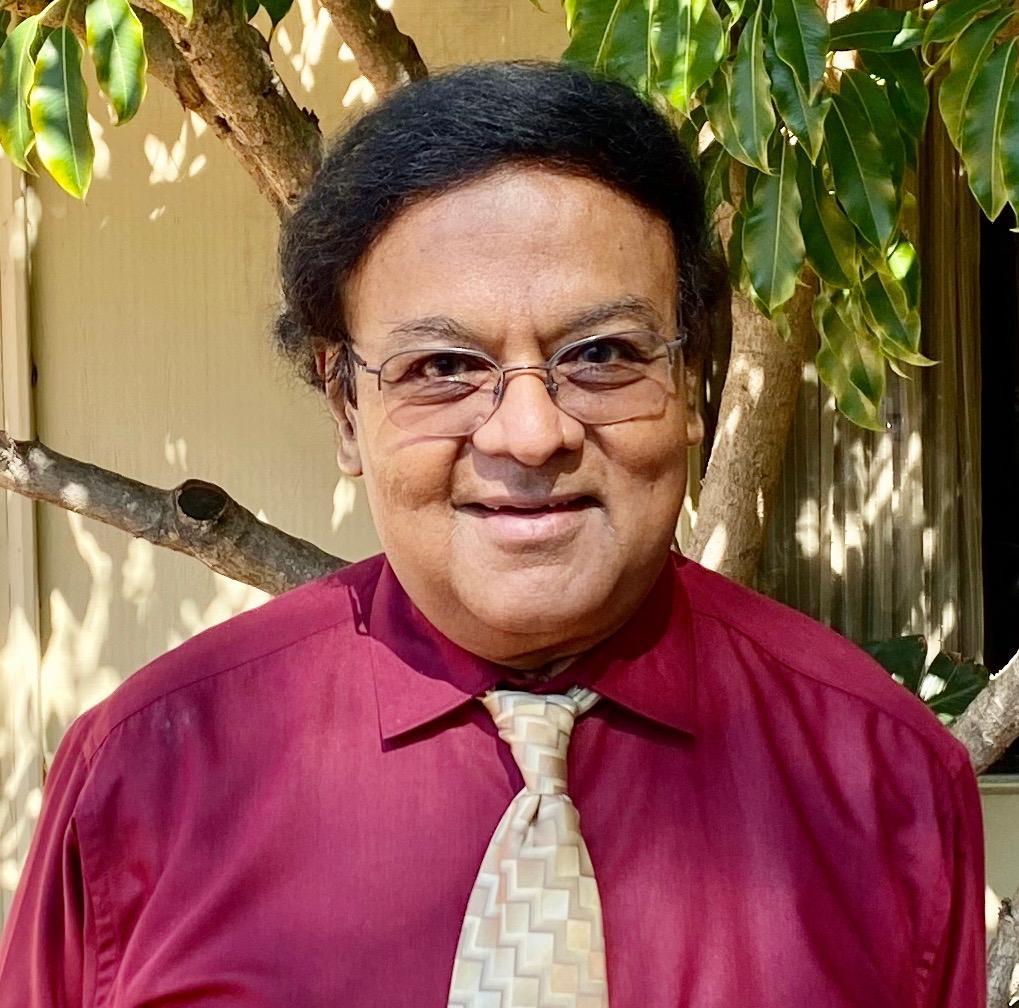 Venu Prabaker, MD, is a board-certified internal medicine physician and the President and CEO of Healthcare Medical Group of La Mesa in La Mesa, California. Dr. Prabaker has over 30 years as a practicing physician and is dedicated to his practice’s motto of delivering excellent preventive medicine with care, compassion, and competency. He takes pride in partnering with each patient to map out the options in the management of diseases before making and executing mutually acceptable decisions.

Dr. Prabaker completed his medical degree at Madras Medical College in India, the oldest medical college in Southeast Asia, followed by a general surgery residency at Government General Hospital. He then traveled to the United States to complete internal medicine residencies at a combined program between the University of Maryland and Johns Hopkins University in Baltimore and Lutheran Medical Center, which was affiliated with Case Western University in Cleveland, Ohio. He then served as Lutheran Medical Center’s Assistant Director for their internal medicine residency.

Dr. Prabaker is fluent in English, and Tamil, allowing him to serve diverse patient populations. He also provides service to patients speaking Tagalog, Somalian, Spanish, and Russian since he has staff who are proficient in these languages. In addition to his clinical practice, Dr. Prabaker has his Master of Business Administration and has served as the CEO of several organizations, including CareMed Corp™, CareMed IT, WellConnectMDs, Personal Physicians Medical Group, and the San Diego Independent Accountable Care Organization. He was one of the Board of Directors of San Diego Medical Society for 12 years representing East county. He is currently a member of the Board of Directors for solo and small practices for the state of California and has represented San Diego at the California Medical Association for over 20 years. He is currently a board member of the Organized Medical Staff Section of CMA and a board member of the San Diego Indian Medical Society. He also served as the Chairman of the Board of Trustees for the San Diego Tamil Association.

Dr. Prabaker has been married to his wife, Girija, since 1975. He has two children – his daughter, Kavitha, is currently an assistant professor at the University of California, Los Angeles, and his son, Madhu, is in a leading role at a tech company in San Francisco.

If you have any insurance-related questions, please feel free to reach out to our office.